Google’s done the holiday season right! Check out where it all started!

On 21st December today, Google has put on an animated doodle on its homepage to celebrate the Winter Solstice and hinting that we should prepare ourselves to witness the “great conjunction” of two planets: Saturn and Jupiter.

The longest night brings the rarest celestial event on display!

Northern Hemisphere celebrates the Winter Solstice on 21st December, and on this longest night, we’re going to witness a brilliant astronomic event known as the “great conjunction.”

Also check out the closest pictures of Sun released by NASA.

The two great planets in our solar system, Saturn and Jupiter, will visually overlap to create “a double planet” in the night sky. This event is one of the rarest ones and hasn’t been easily visible since the middle ages.

In case you have missed the live stream or watching it with naked eye, here's your treat!

Google has dedicated a Google doodle in honor of the centuries’ old festival “Winter Solstice” and this rare double planet sighting which can be easily visible from anywhere across the globe!

In Google Doodle, the great conjunction is depicted as cartoon Saturn and Jupiter getting closer for a high five, as the snowcapped Earth jumps up in delight to watch the other two planets.

So, who’s in for the double treats today?

‘The Great Conjunction’ is so incredible that some even believed that it is linked with the infamous Star of Bethlehem- a star that guided the three wise men in the Bible’s story.

Consider our solar system as a racetrack, where each planet is in their own lane as a runner and the Earth is sitting on the center of the stadium. So from our vantage point, we’re going to see Jupiter on the inside lane, moving closer to Saturn all month and finally overtaking it on December 21st.

This unusual alignment of the planets happens almost once in two decades, but this year is special! Do you know why?

Because we’re going to witness the two gas giants passing this close to one another for the first time since 1623. The 2020’s great conjunction also marks the first time in 800 years when the alignment is taking place at night and sky watchers will be able to see it across the globe.

“Conjunction like this could happen on any day of the year, depending on where the planets are in their orbits,” said Henry Throop, an astronomer in NASA’s Planetary Science Division. “The date of the Jupiter Saturn conjunction 2020 is determined by the positions of Jupiter, Saturn and the Earth in their paths around the sun, while the title of Earth axis determines the date of the solstice.”

check out how you can earn thousands of dollars by giving an idea to NASA.

This epic re-union of the two planets is definitely going to be one hell of a view for us. Since this year’s Great Conjunction is falling on the Winter Solstice, people have been referring to this rare planetary alignment as forming a “Christmas star.”- In reference to the biblical star of Bethlehem.

The winter solstice falls on the day when the North Pole will be farthest away from the sun, and when the sun shines directly over the Tropic of Capricorn. It marks the shortest day and the longest night in the Northern Hemisphere. The Earth’s changing distance from the sun will cause Solstice on Monday, which is usually because of the planet’s elliptical orbits and not circular - something you can also find on Google on Monday as doodles commemorating the holidays.

Got moon toilet ideas? Here you can earn thousand of dollars. 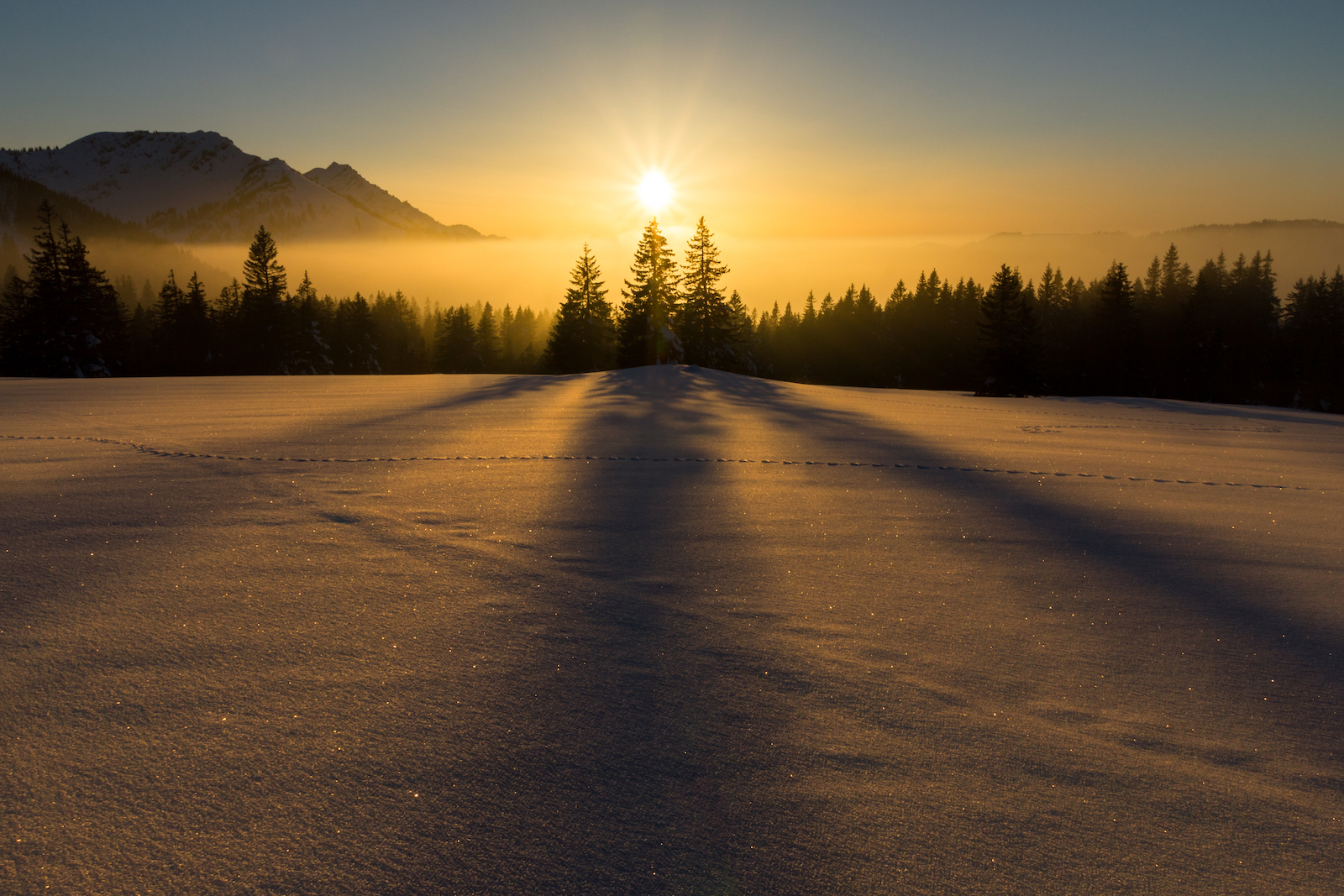 How to see it?

Tonight about an hour after sunset, sky watchers should find a spot with an obstructed view and keep their eyes towards the southwestern sky.

According to NASA, Saturn will be seen slightly above and to the left of Jupiter before it entirely aligns over one another.

Both planets are bright, which can easily be seen in areas with clear weather and skies. So, you probably don’t need a binocular or any other equipment to witness this rare moment; all you need is a perfectly functional naked eye! You can still use binoculars or a small telescope to see Jupiter’s four massive moons.

Since it’s also going to be Winter Solstice, you can go on a night camping to the countryside and enjoy the view with your loved ones.

-This year’s Great Conjunction will occur at night time, which can be visible from all across the globe.

-Sky watchers can witness the Great Conjunction between 6:30-7:30 in the evening.

-This incredible view is likely to be observed in the southwestern sky, just an hour after the sunset since planets move quickly below the horizon.

-In the spectacular event, sky watchers can also witness the four large moons of the Jupiter through a small telescope or advance binoculars.

-The similar celestial event was observed nearly 400 years ago in 1963, and the next will be observed in the year 2080.

-This year’s Great Conjunction is dubbed as a “Christmas Star” as it’s happening a few days before the Christmas. Many believers are referring this star to the famed Bethlehem star, which is also mentioned in the Bible.

-The planets will appear to be the closest to each other in the sky on December 21st, just a tenth of a degree away. They will stay in close alignment for just a day and will be easily visible to the naked eye. According to the statement from NASA, the two planets may appear as one point of light, but they will remain hundreds of millions of miles apart in space.

So, who’s ready for the rarest night of the year?

If you happen to capture the incredible view of the Great Conjunction tonight, feel free to share with us and drop your amazing images in the comment section below and our Facebook page and win exciting prices.

Happy Holidays and here's free some musical treat for you while you witness the Bethlehem star during Christmas holidays!