December 21st| 20 Most Viral Memes on Twitter about Black Getting Superpowers on Winter Solstice (LOL)! 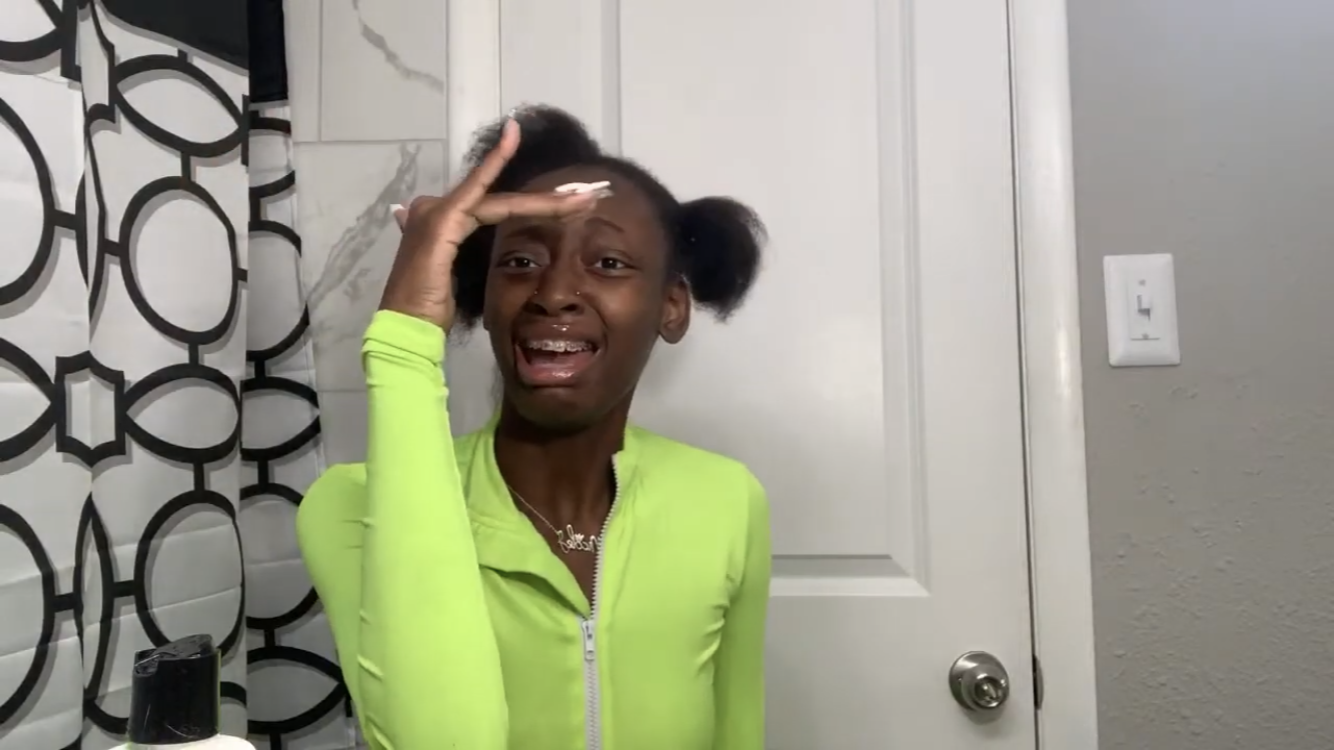 What happens when you put a bunch of strange people together for far too long? They become stranger. So people who would usually spend ten hours on the internet daily, spent double the hours in the year 2020, as they had nothing better to do. And from March to December, their situation has only worsened.

Make sure that you like our page on Facebook to get more of such bizarre but equally interesting news!

But hey, the joke is not completely random – in fact, this is not the first time someone has made joke out of a special event. As we know, The Great Conjunction is all set to happen on the 21st, so internet users now have a great recipe for something supernatural.

Of course, how can two giant planets align and nobody feels suspicious? Forget that, it’s also the shortest day on Earth (See: Shocking facts about Winter Solstice) – obviously, there are going to be wild assumptions! Both events are like a prelude to the end of the world.

Just a reminder: The internet is an extremely dramatic place where all emotions are heightened just for the affect.

The meme that Black people will gain superpowers on the 21st of December did not just come out of nowhere. In fact, the ground work was done on the 5th of December – and it just popped out of nowhere in the last two days, prompting hundreds of users on Twitter to join the bandwagon and come up with hilarious memes.

Also, there’s a proper debate regarding which black person would become a villain (just like these jerk celebrities) and which one will become the ultimate hero.

The original tweet was made by a Black person, and this is what the tweet said: "As black people, genetically we are stronger and smarter than everyone else, we are more creative. On December 21 our Real DNA will be unlocked and [the] majority [of us] will be able to do things that we thought were fiction. Learn who u are as a people. They wanna make us average."

Because of the original tweet, users are now discussing what type of superpower will awaken them as Black individuals. There’s only one confusion left – we don’t exactly know where the joke started. Some lean towards TikTok (here's amazing TikTok hacks to go viral) as most jokes tend to start from there, but some argue that it started from Twitter, the OG. But what matters is that we’re living in satirical times and life is simply a conspiracy.

The Great Conjunction is going to be between Jupiter and Saturn. However, one aspect of the union that we keep forgetting is the close association with the Mayan Prophecies. Apparently, the Mayans are re-organizing and are back with their “end of the world” predicament. (Do they ever stop?)

Coming back to our previous discussion, a lot of people seem interested in knowing whether Black people will become heroes or villains. Think about the systematic racism that occurs on a day to day basis and the microagression that they’ve been a victim of since centuries – now do you really think they’d go on to be all nice and hero-material? The odds of that happening are slim.

And now comes the most important questions of entire debate: would they join DC or Marvel? C’mon! This is a life-changing decision and they must give both factions a sincere thought. You’ve got Batman, Superman, Flash, Harley Quinn, and Joker on one side, and Iron Man, Spider Man, Captain America, Hulk, and Captain Marvel on the other side. Which team would you join? Or do you just care about the #superpowers?

Check out the 20 most viral memes that are ruling the Black Twitter on December 21st!! 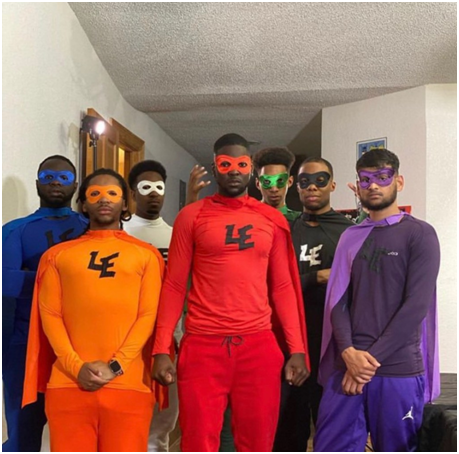 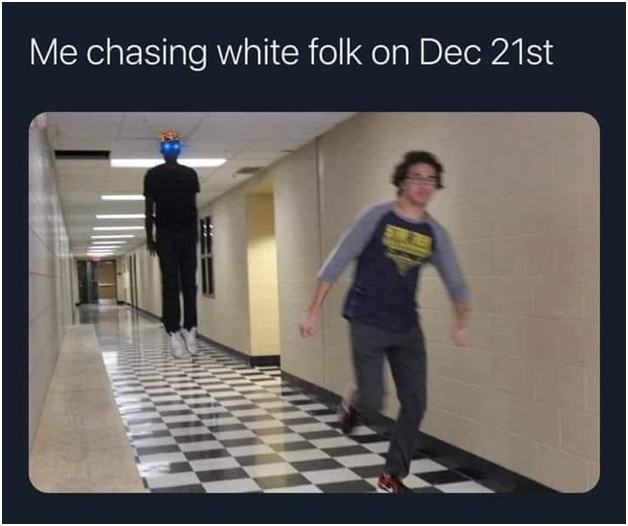 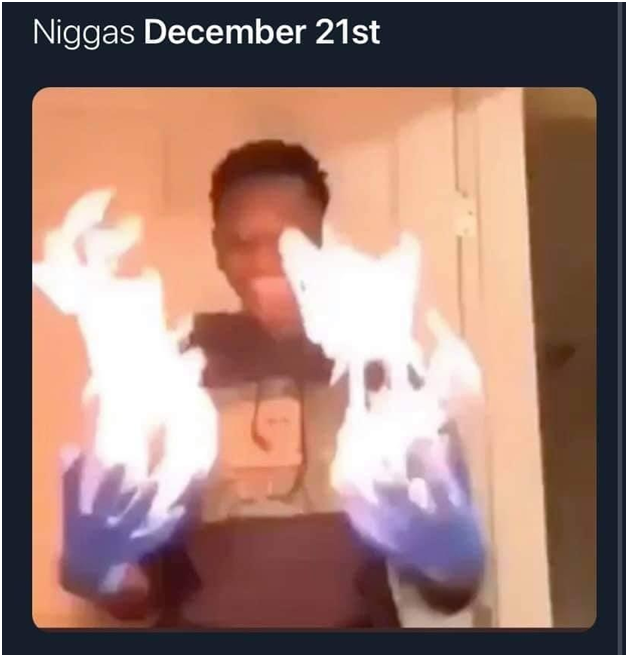 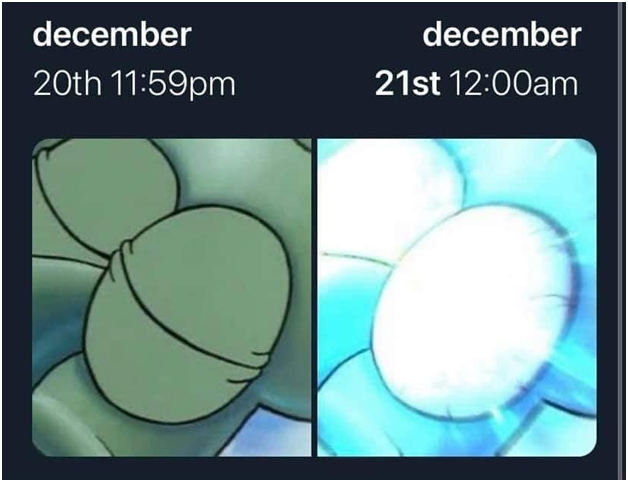 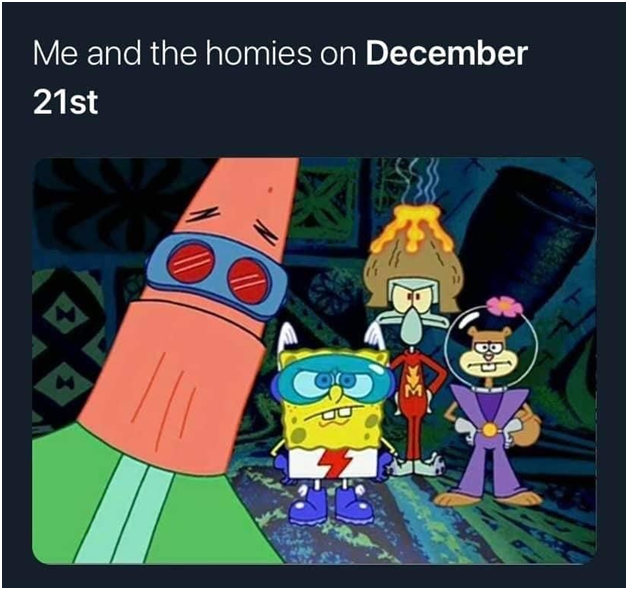 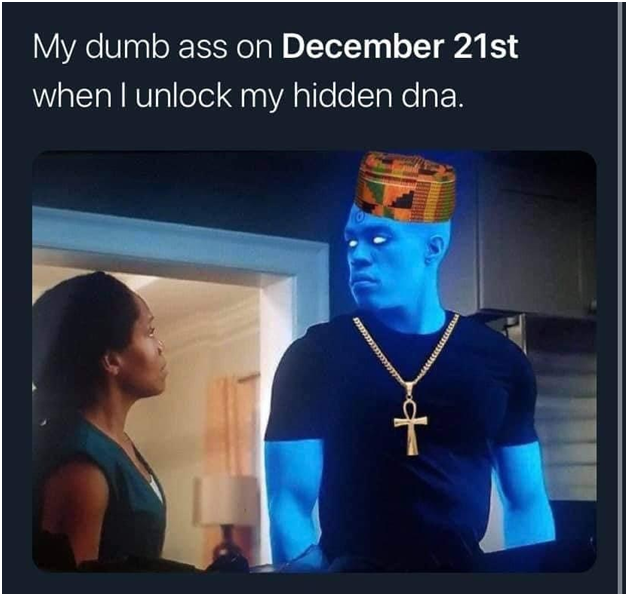 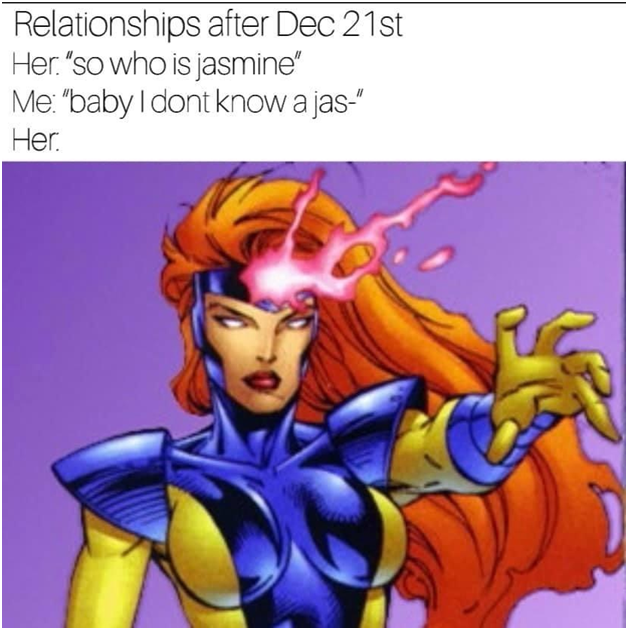 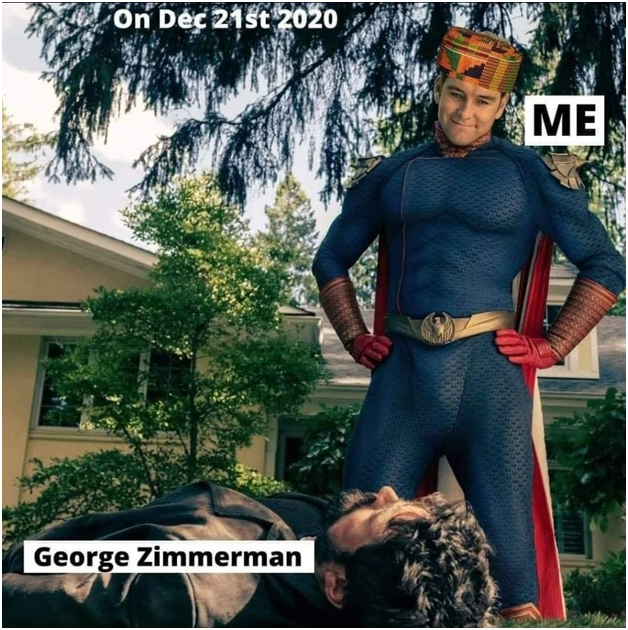 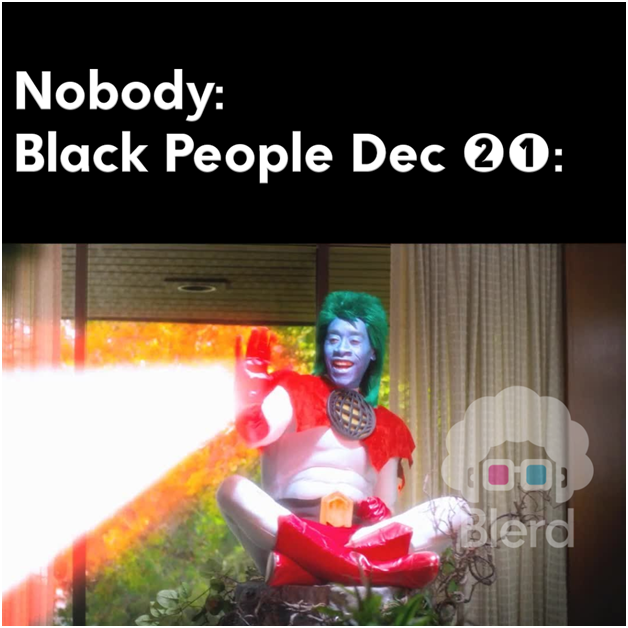 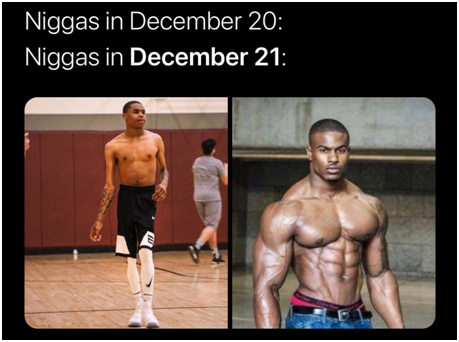 It’s honestly super strange – we mean the Saturn and Jupiter theories and memes on Black Twitter, of course. But after, all it's a holiday season and what else you've got to do during Quarantine?

Well, here are some of the New Year Eve's Quarantine Ideas for you!