4 Shocking Facts about ‘Winter Solstice 2020’| What Makes it Special This Year! 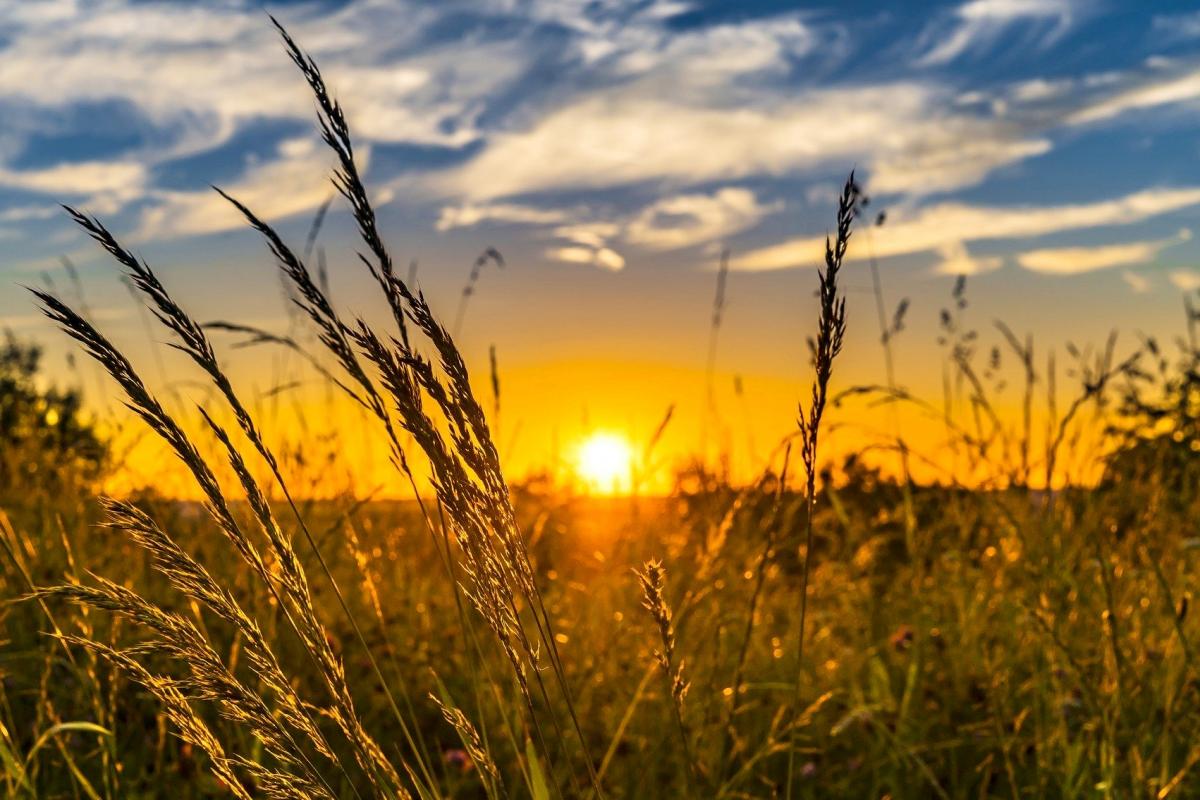 The long night is here…. December 2020 solstice... when the sun takes an early leave and the moon works overtime…

The day officially marks the end of the fall and the start of winter in the Northern Hemisphere! Winter Solstice is a centuries old festival (here's everything you need to know about it), which inspires many mystical celebrations across the globe for thousands of centuries. It’s the day when ancient cultures assembled, gathered stock, observed cultural traditions and started the new half of the year with celebrations.

In 2020’s true unpredictable nature, this year’s Winter Solstice is a bit different— extra special if you ask us!

Do you want to know why? Scroll down and discover the four shocking facts about Winter Solstice 2020: 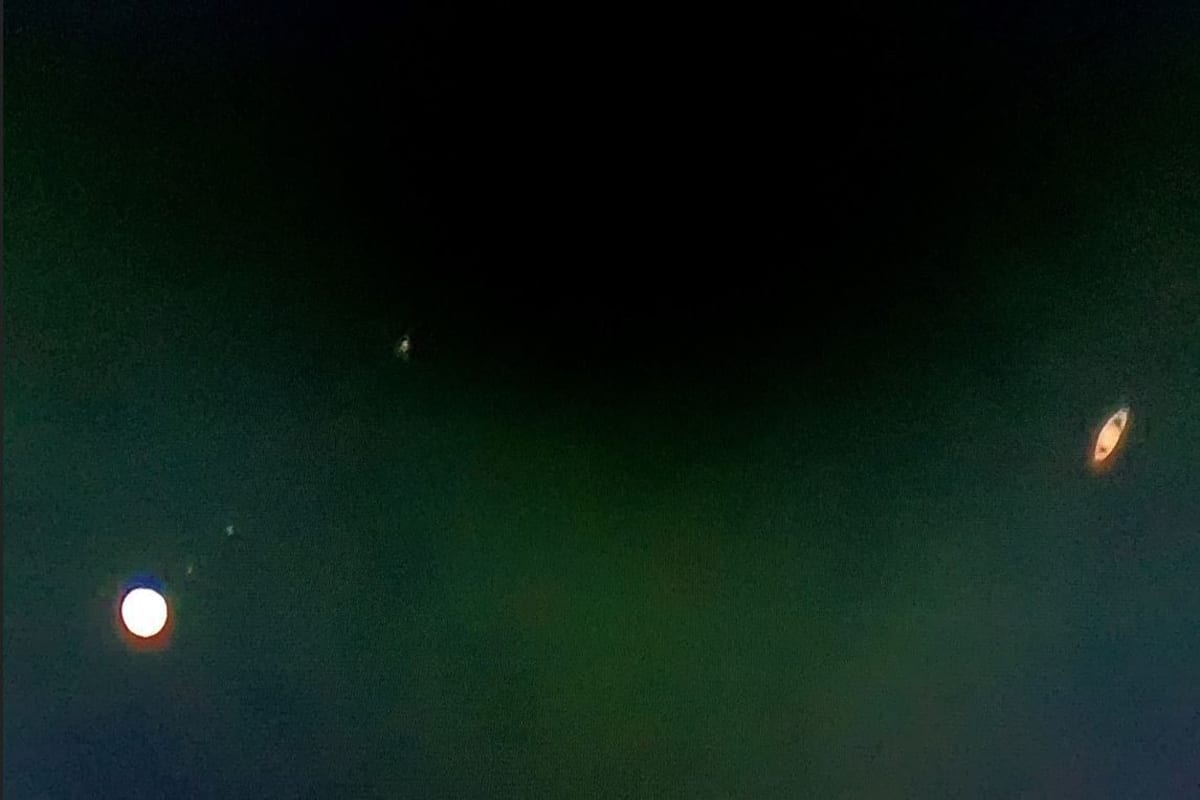 The mystical day of Winter Solstice gets even more mystical with the rarest astronomical event of “The Great Conjunction.”

The Winter Solstice falls on December 21st this year. This is when the Sun appears to be at the lowest point in the Northern Hemisphere sky, shining directly over the Tropic of Capricorn, marking the longest night and the shortest day of the year.

Coincidently, the two planets, Saturn and Jupiter, decide to come closer to each other on the same day to wish the holiday greetings. Yes, on this day, Saturn and Jupiter will appear fairly close together in the night sky, making it difficult for us to distinguish between the two.

Meanwhile, if you have any good toilet ideas for NASA, it is ready to pay you!

While this unusual planetary alignment happens once in every 20 years, this time we’re going to witness the two big planets passing closer to each other for the first time since 1623.

It also marks the first time in 400 years when the alignment is taking place during the night time, making this the rarest moment visible to the naked eye! See How Google Doodle Honored The Great Conjunction!

On this Winter Solstice, people are going to witness the massive “Christmas star”

We should probably start pleading to weather gods to provide clear skies on the night of 21st December, as we’re going to witness the massive “Christmas Star” this time!

The Great Conjunction, a celestial event that has been dubbed as the “star of Bethlehem” a.k.a “Christmas Star”, is set to fall on Winter Solstice.

The tale of the star of Bethlehem has been mentioned in the Book of Matthew. According to this book, the bright star appeared in the eastern sky at the time of Jesus’s birth, famously witnessed by many wise men.

The bible tells the story of how the star of Bethlehem guided the three wise men to their journey to Jerusalem. According to this story, these men witnessed the bright star in the sky and considered it as a sign of the birth of the king of the Jews. After witnessing it, they embarked on a journey to Jerusalem to worship the king.

The book reads, “When they had heard the king, they departed; and, lo, the star, which they saw in the east, went before them till it came and stood over where the young child was, when they saw the star, they rejoiced with exceeding great joy.”

here's the most anticipated books and movies of 2021.

Sine the great conjunction of the two big planets forms a giant star in the sky only a few days before Christmas, many believe that it’s the same Christmas star that had appeared at the time when Jesus was born. As a result, many believers are anxiously anticipating to witness this once-in-a-lifetime celestial event!

Winter Solstice 2020 puts on a show of an unusual celestial event of all time! 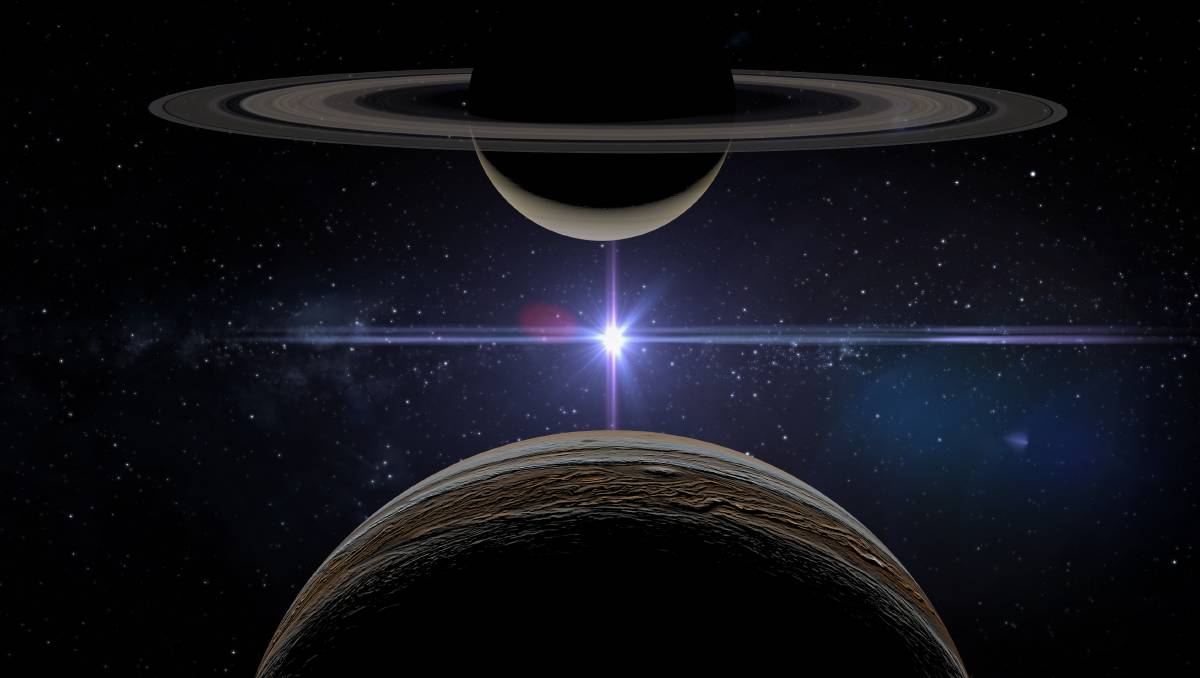 The day of Winter Solstice is usually associated with many superstitions and ancient believes.

Here are December holidays around the world!

The ancient communities often referred to this day as a time of death and rebirth of the sun. Since the sun sets early on this day, ancient communities used to hold rituals and celebrations to pray for the return of the sun and the beginning of a new life. There was also a belief that evil entities walk down the Earth on this day and bring havoc to the world. Some even believed that the world is going to end on Winter Solstice in 2012.

But this year, Winter Solstice brings a spectacular astronomical show to display for people all across the globe. Tonight, we’re going to witness Saturn high-fiving Jupiter in the sky just an hour after the sunset. Sky watchers should find a spot with obstructed view and stick their gaze towards the southwestern sky to witness this rare planetary alignment.

You can also observe the four massive moons orbiting around the Jupiter with the help of a small telescope and advanced binoculars. And while you enjoy this once-in-a-lifetime view, don’t forget to preserve this moment on camera for later viewing.

The next similar event will happen after 80 years 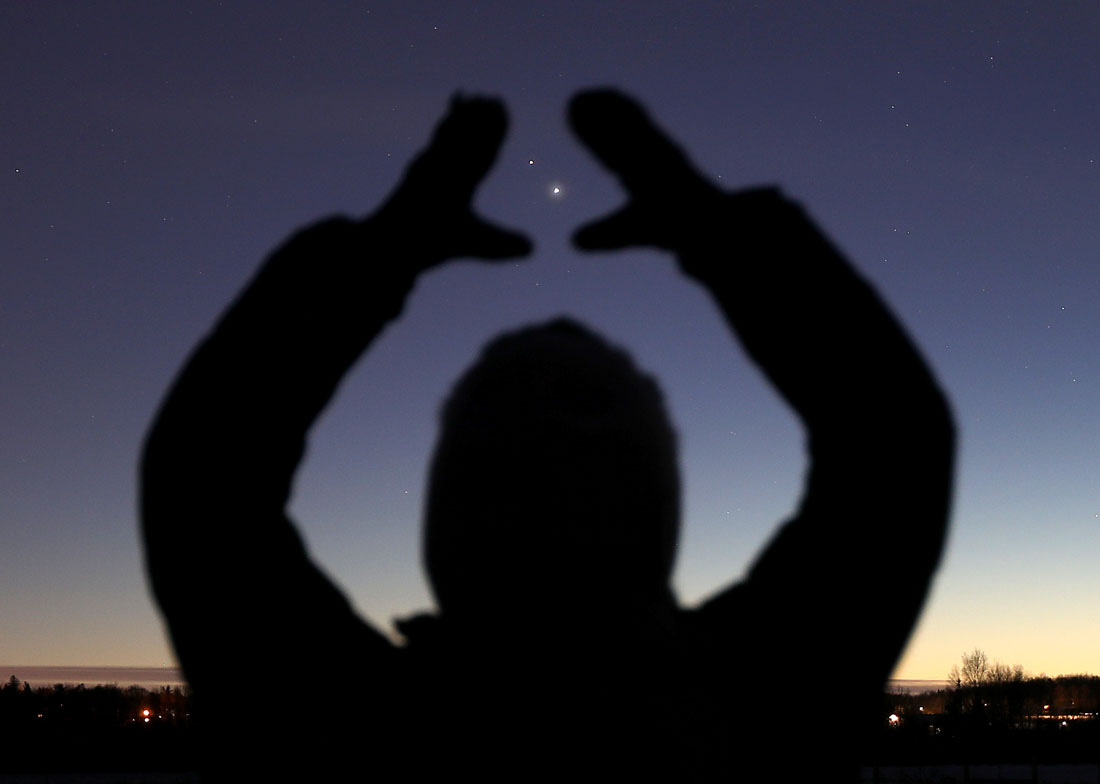 If the weather permits, we’re going to observe the two giant gas balls moving closer to one another on 21st December on Winter Solstice day. The last time the two planets got this close to each other was in the year 1623, but even then, it was very difficult to witness them as they appeared much closer to the Sun and set soon after it.

Check out the best MP3s for this holiday season!

But now, it’s happening in the night time on the longest night of the year… it means we will have plenty of time to observe this epic reunion of the planets, as the next time you will have a similar viewing experience at least after 60 years.

So, you should better leave everything aside tonight and drive down to the country side to observe this celestial event! Also, don't forget to read why this year's December Global Holidays are extra special.

Also, don’t forget to like our Facebook page and keep track of all the latest developments and fun facts on Winter Solstice and the great conjunction.