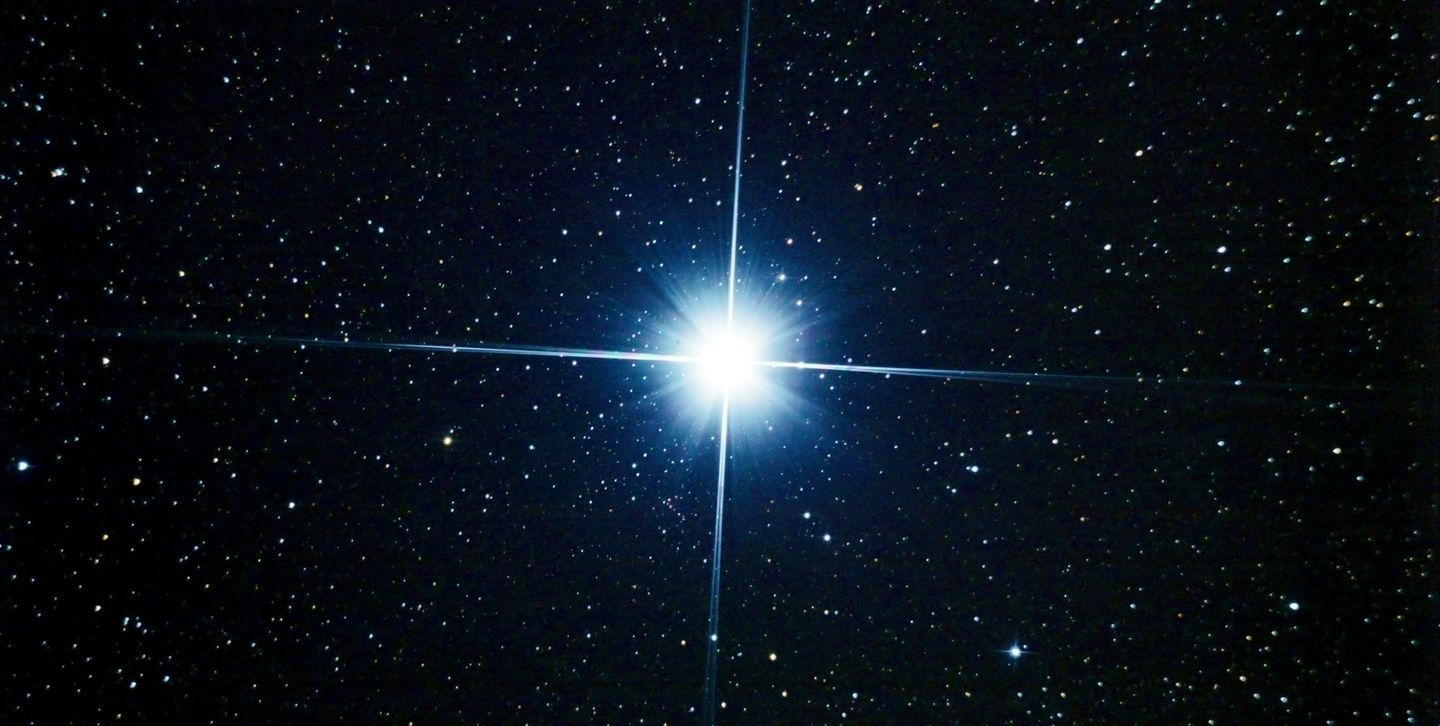 5 shocking facts... are these enough for this magnificent collaboration?

As the day of solstice approaches closer, it becomes more prominent that Jupiter and Saturn will be seen the closest on that day. We certainly can’t wait to witness this beautiful view on Dec. 21st !

Whenever two planets meet each other, it’s known as conjunction – at least this is what the scientists say. Scientists often use the term great conjunction whenever they want to describe the meeting to two of the biggest planets in our solar system – Jupiter and Saturn. It’s an exciting view because we get to see two worlds come together, in a way.

So the latest update suggests that we’re about to witness this great conjunction of Jupiter and Saturn on the December 21, 2020. There are wild assumptions relating to what it would look like. Some claim that it will be like watching two elongated stars, while others think that it could possibly seem like a double planet on the rise.

Now we have some serious questions: What if it’s cloudy that night? And what how can we watch it anyhow? Honestly, it doesn’t matter if the sky would be cloudy that day or not, you just can’t find excuses to miss the wonderful sight! Also, be sure to like us on Facebook and get a chance to win a gift!

Look, the Jupiter-Saturn conjunctions happen after every two decades. The last time this grand sight was captured was in the year 2000! But it’s also true that not all conjunctions are created equally. In fact, it is being reported that the great conjunction that will be captured this year will be the closest to the conjunction that happened in 1623 and 1226! And in case you missed it this year, you’ll have to be alive on the 15th of March of the year 2080 to see it again! Do you really want to take a chance then?

Back in 2000, when the great conjunction was observed, the sky was cloudy and challenging to observe. And now we’re due for a more observable meet-up! You can start observing the sky every evening to witness the great conjunction of Jupiter and Saturn. It won’t be far from the sunset glare and can be viewed as two bright objects nearby. Also, two days before the conjunction, the moon will start appearing in the sky, more prominently than ever, to point the direction to the planets.

You must know that Jupiter shines brighter than any star, whereas Saturn is a bit subtle. It is golden in color and distinct but it doesn’t outshine others. Saturn can be found to the east of Jupiter on the dome of sky. You just have to look for two bright spots that are near one another.

Also, while you’re at it, don’t look for spots that are twinkling too much. In fact, when you view them with a naked eye, you’ll find that both of them are shining steadily. Back in November, when the moon went right past Jupiter and Saturn, the giant planets were only three degrees apart.

In the time between 21st November and 21st December, the conjunction will increase up to six degrees. There will be intense movement observed, resulting in Jupiter bridging the 3 degree gap between itself and Saturn.

As you know, Saturn is the 6th planet of the world. It’s also the slowest moving planet because of which we can view the movement with our naked eye. Jupiter, on the other hand, is the fifth planet as well as the second-slowest planet after Saturn. Saturn takes approximately 30 years to circle around the sun and Jupiter takes 12. Therefore, after every two decades, Jupiter finds a way to catch up with Saturn – granting us a chance to view it from Planet Earth.

Do you wonder why these constellations happen after every 20 years or so? Well, we have the answer!

Basically, every year Saturn completes around 12 degrees of its orbit around the sun and Jupiter finishes approximately 30 degrees. Hence, at the end of one year, Jupiter can close the gap between itself and Saturn for approximately 18 degrees. In two decades, Jupiter ends its 360 degrees on Saturn, lapping the giant planet every 20 years.

So what is it that you’ll be doing, huh? Watching the miraculous show that Saturn and Jupiter will be putting up on December 21st!

Well, there is already a lot to enjoy and watch during December Global Holidays!

Final word: Jupiter and Saturn will be seen meeting on 21st of December, known as The Great Conjunction by scientists. It’s also being called the day of December solstice. We can see the two worlds colliding through our naked eye in the sky. The two planets will most likely be 0.1 degrees apart! Happy Holidays! 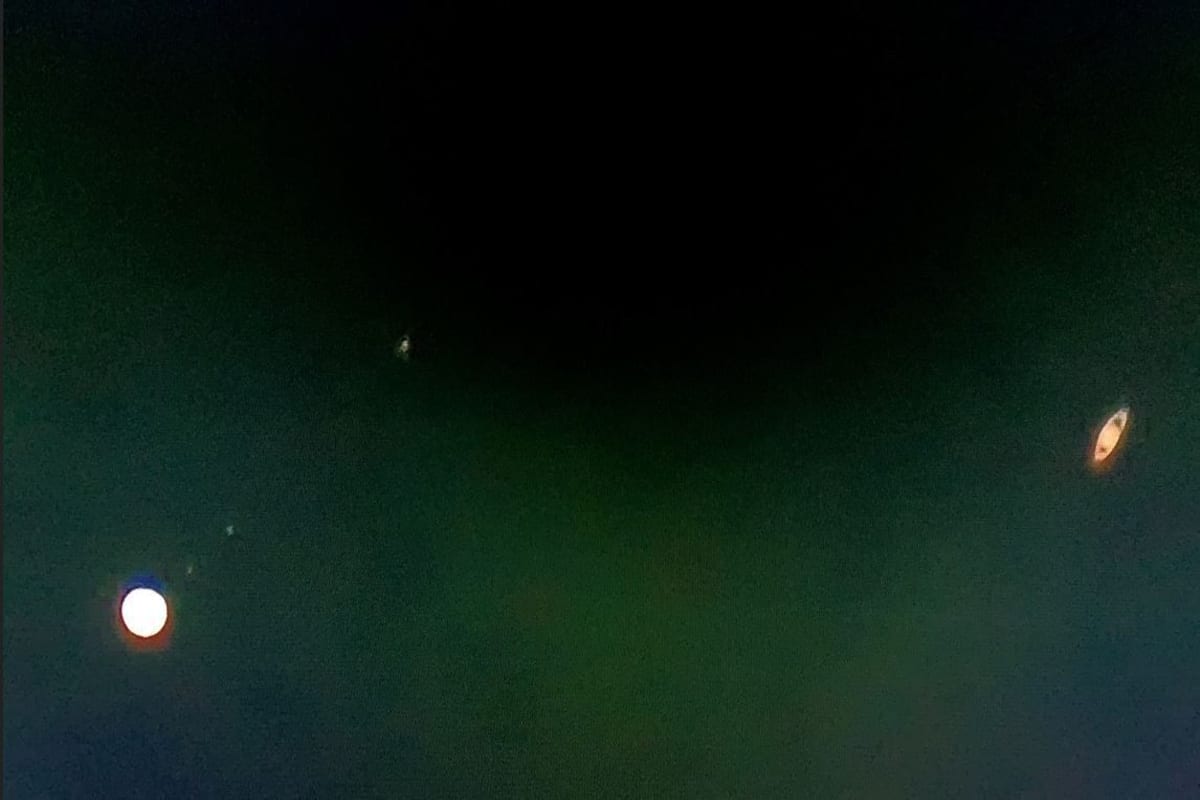 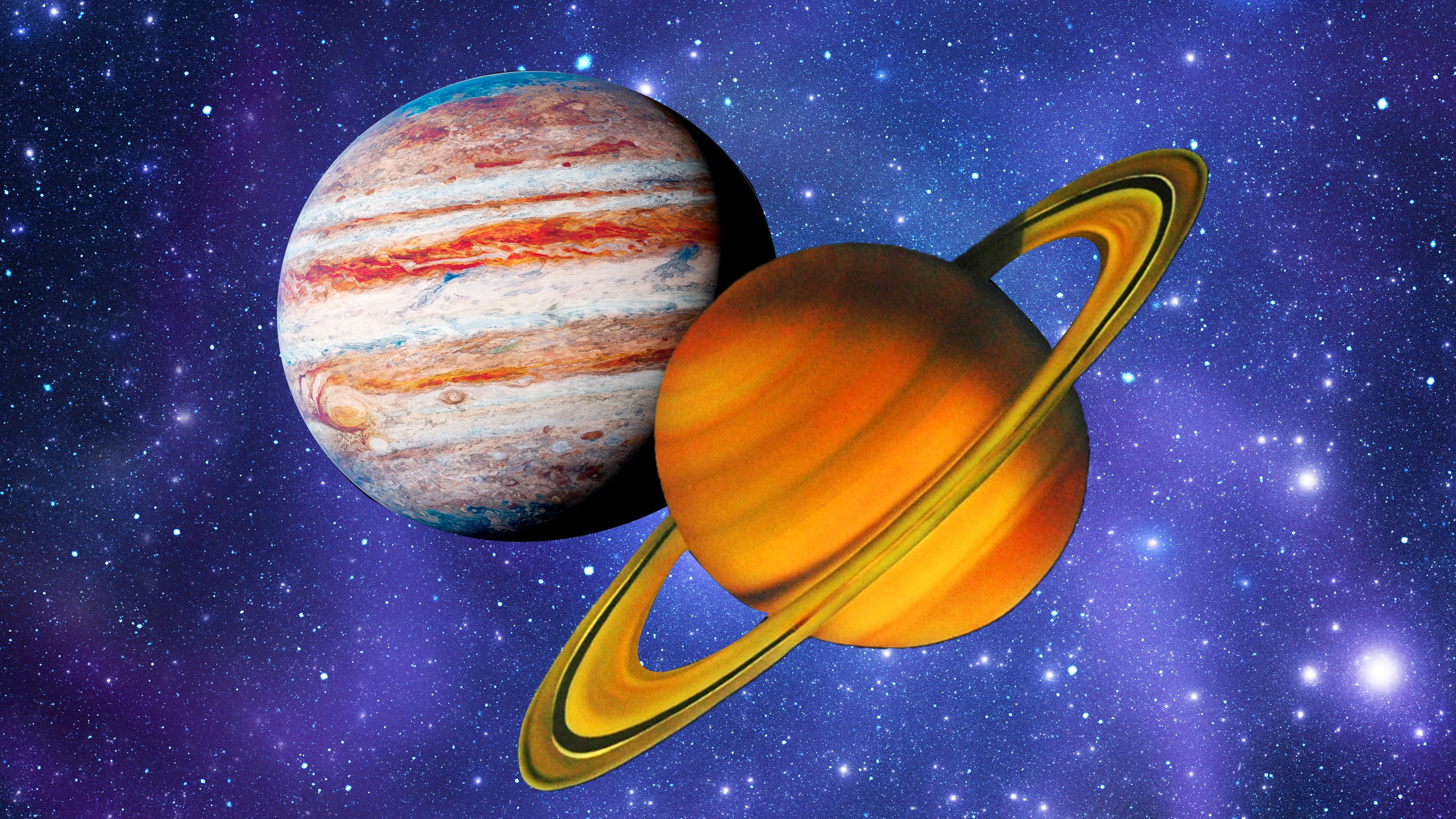 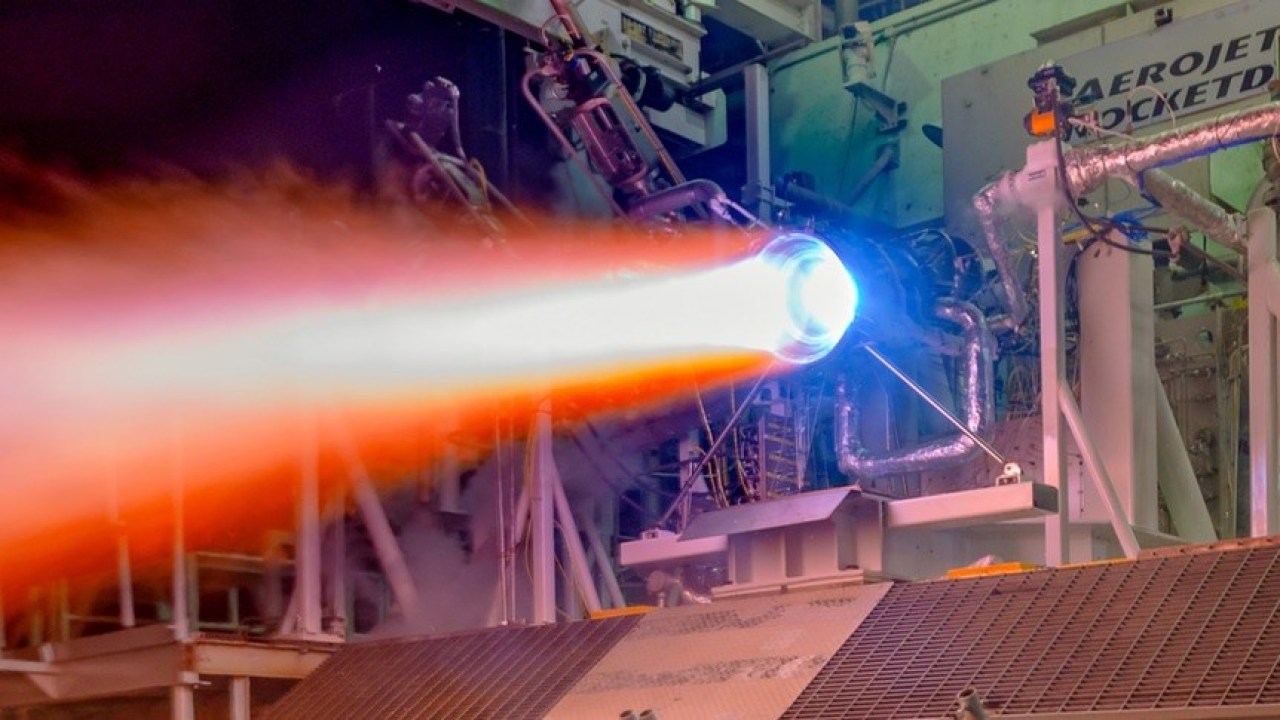 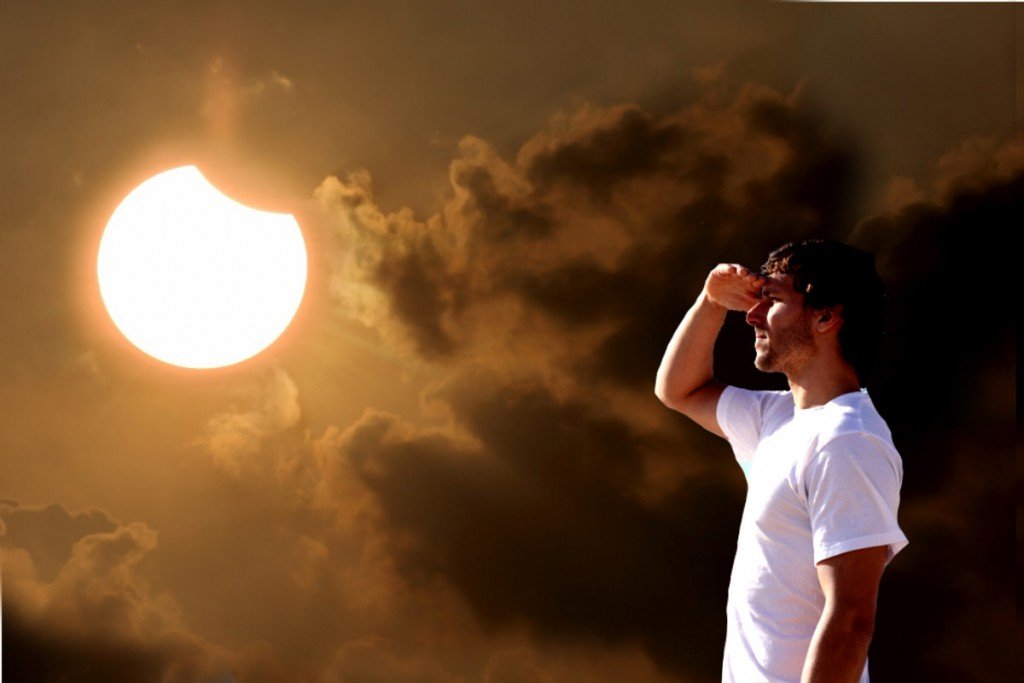 Total Solar Eclipse 2020| Who Will it Affect The Most (BEWARE!)