The Girl with the Dragon Tattoo: The 15 Best Quotes, Ranked 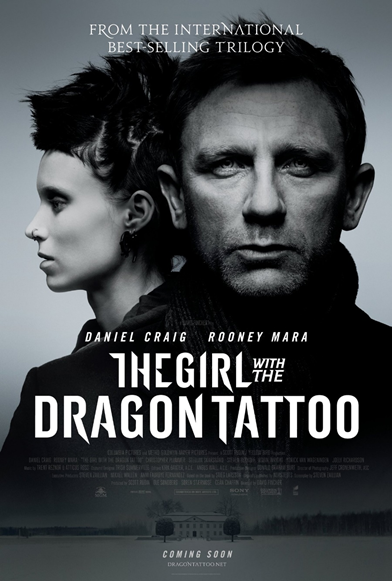 The Girl with the Dragon Tattoo is one of the few movies that depict a strong female character. Someone who isn't all dolled up all the time and appears sort of lifeless. Nope, the protagonist in this franchise is the complete opposite: She's strong, demanding, and in control of her own life.

The movie, The Girl with The Dragon Tattoo is based on a psychological thriller novel of the same name featuring Martin Vanger. It's one of the best works of a Swedish journalist and writer, Stieg Larsson. In 2011, the book rose to popularity and was picked up to be converted into a film. That was directed by David Fincher, with the screenplay done by Steven Zaillian.

See: What shocking details you've missing so far in Monarca?

The story follows a disgraced financial reporter named Mikael Blomkvist as he sets off on the journey to redeem himself by solving the murder of a 40-year-old woman. He's later joined by Lisbeth Salander, who is an unusual but ingenious investigator.

The story, the scenes, the music, everything is super captivating in the movie. But what sets it apart is the strong and emotional quotes and dialogues that have the power to move the viewer.

Related: Five facts of 'This is Us' that are hard to beleive!

Here are the best quotes from The Girl with the Dragon Tattoo, and we've ranked them for your convenience:

1. I think I think you're wrong. It's not an insane serial killer who read his Bible wrong. It's just a common or garden bastard who hates women.

Spoken by Salander after she studies the gruesome murder by the serial killer they're trying to catch; this had to be our top quote. It just gives you goosebumps, doesn't it?

2. Taking away a person's control of her own life – meaning her bank account – is one of the greatest infringements a democracy can impose, especially when it applies to a young person.

This one critiques the guardianship system in Sweden.

3. In her world, this was the natural order of things. As a girl, she was legal prey, especially if she was dressed in a worn black leather jacket and had pierced eyebrows, tattoos, and zero social status.

This quote portrays Salander's belief that violence against women is socially acceptable in her country.

4. The Stock Exchange is something very different. There is no economy and no production of goods and services. There are only fantasies in which people from one hour to the next decide that this or that company is worth so many billions, more or less. It doesn't have a thing to do with reality or with the Swedish economy.

Depiction of the corrupt economy.

5. Friendship – my definition – depends on two things. Respect and trust. Both elements have to be there. And it has to be mutual. You can have respect for someone, but if you don't have trust, the friendship will crumble.

Said by Blomkvist to Salandar.

6. Everyone has secrets. It's just a matter of finding out what they are .

7. Being related to is no guarantee of love.

We wish this didn't hit home as hard as it did.

8. Sometimes they were together so often that it felt as though they really were a couple; sometimes weeks and months would go by before they saw each other. But even as alcoholics are drawn to the state liquor store after a stint on the wagon, they always came back to each other.

Addiction is a scary thing and it's as easy to get addicted to people as it is to substances.

9. I miss our meetings. I'm sure you don't, why would you? I was always such a headache for you, never showing up with good news, only problems. I have good news now. I made a friend. I mean one that you'd approve of. I'm happy.

We all have that one friend. Still, you got to stick with them till the end.

10. Do you know what's harder than hitting someone with a gun? Just missing them. It was a very good shot, up at the cabin.

11. No, I don't believe in God, but I respect the fact that you do. Everyone has to have something to believe in.

We love that confidence!

13. Impulsive actions led to trouble, and trouble could have unpleasant consequences.

You know what they say, think twice about your actions.

See: Tiny Pretty Thing's key difference in the book and the series!

14. It doesn't matter how good the enemy's weapons are. If he can't see you, he can't hit you. Cover, cover, cover. Make sure you're never exposed.

This is great advice for battle.

15. One of them is that a bastard is always a bastard and if I can hurt a bastard by digging up shit about him, then he deserves it.

Yes, we're rooting for you!

Check out Pieces of a Woman -  Stream it and skip it!

These were some of the most famous quotes from The Girl with The Dragon Tattoo. We hope you had as much fun reading them as we did ranking them for you. 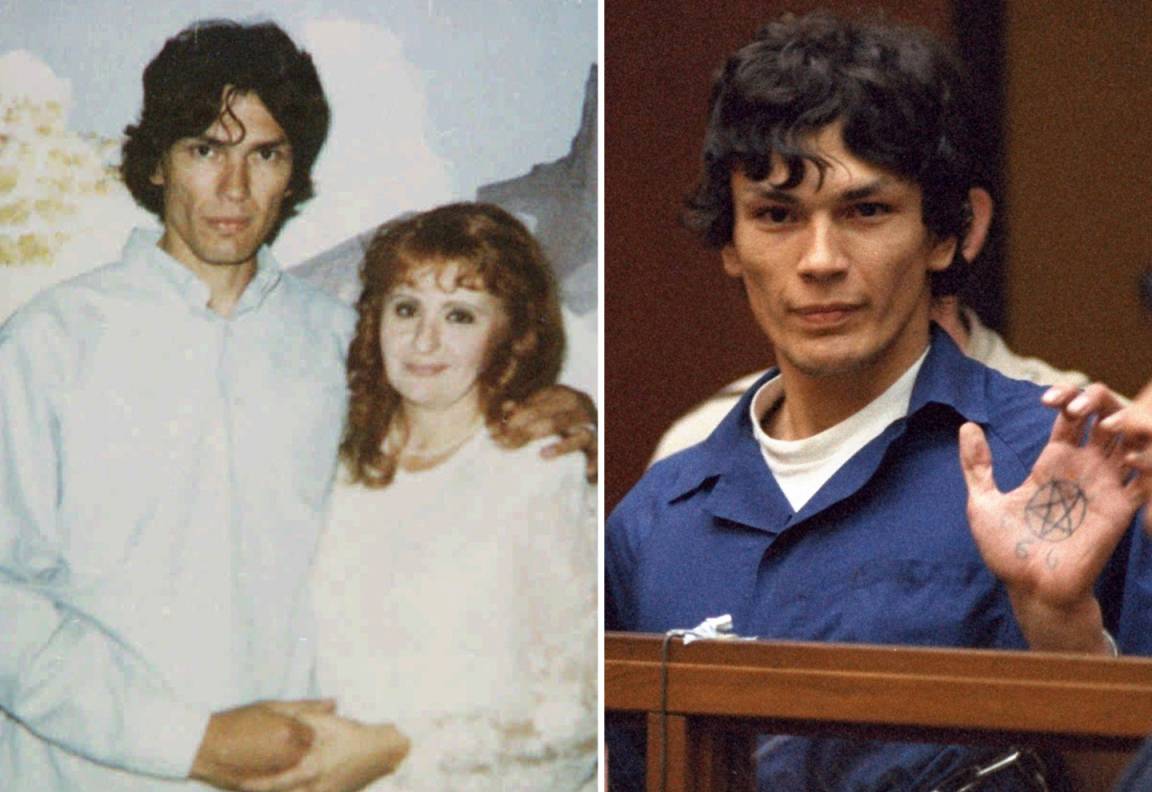 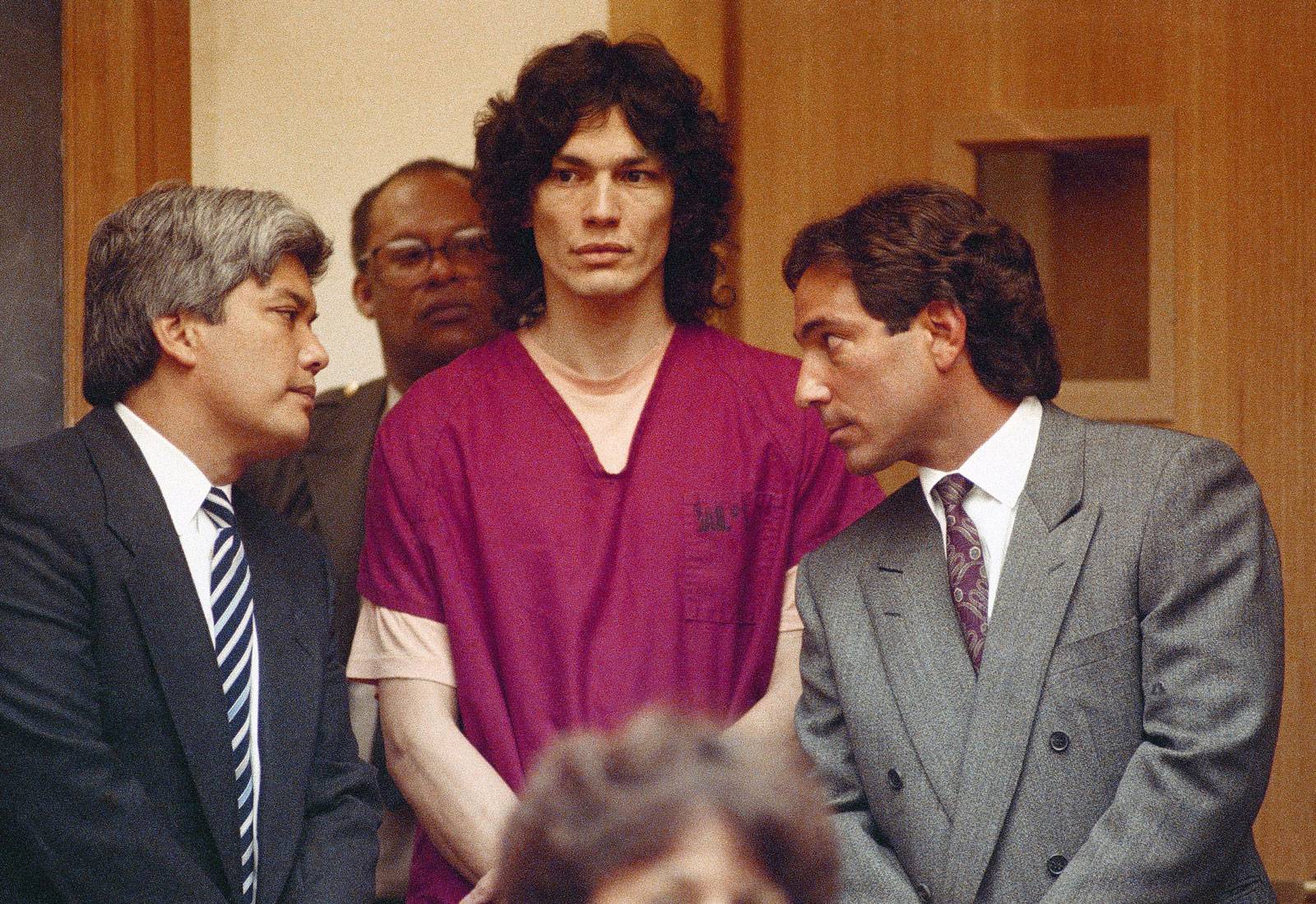