The Actual Video of Rapper Mo3’s Murder on Dallas Highway! 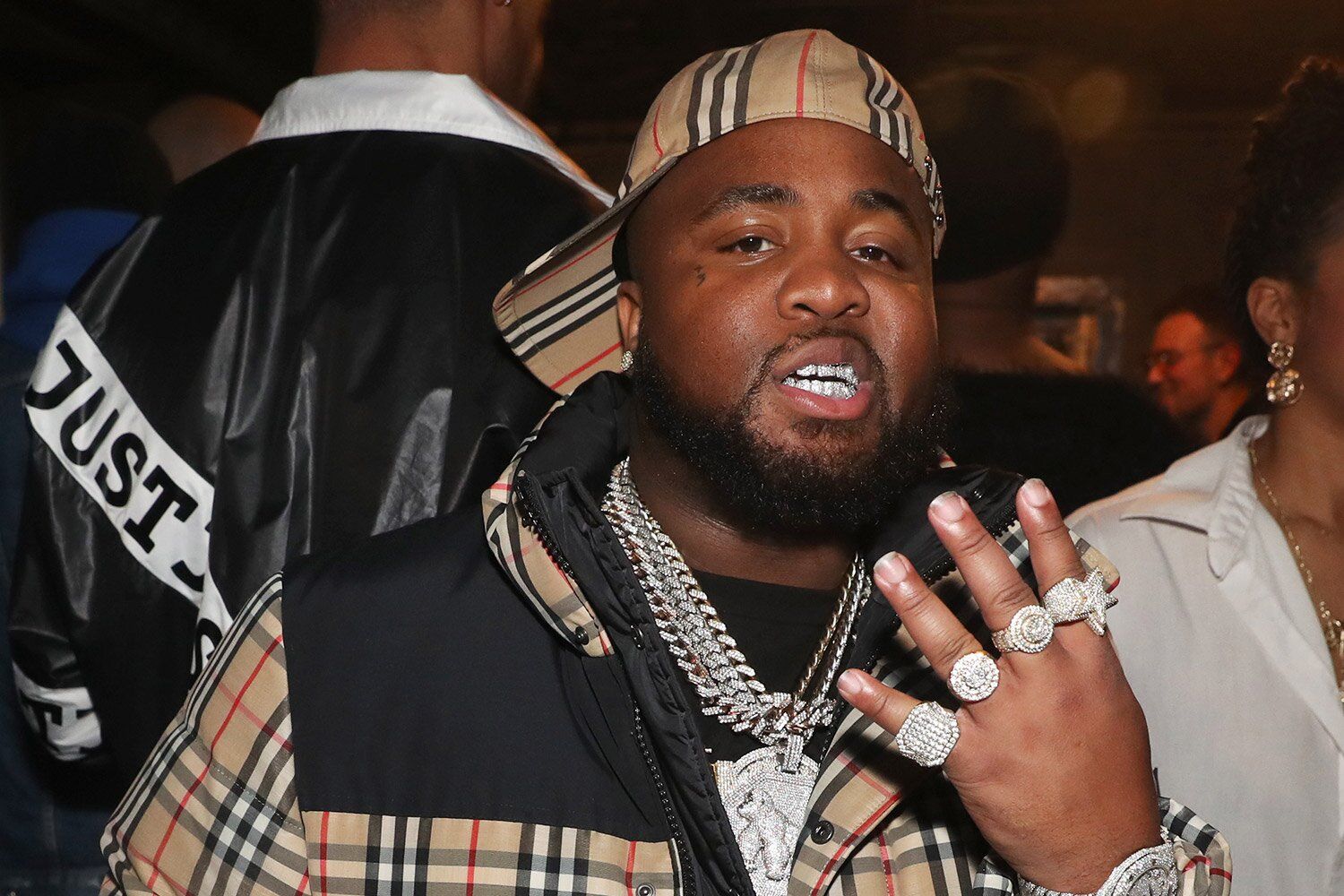 The 28-year-old rapper has been brutally killed following a shooting on a Dallas highway.

A rising Dallas rapper, Mo3, whose real name is Melvin Nobel, has been shot dead while driving on the highway of his hometown.

The unfortunate incident took place in broad day-light at 11:55 a.m. when a car pulled up next to him and opened fire. The shooting caused chaos on the highway as nearby cars got terrified and tried to get away from the shooting.

After the shooting, Mo3’s vehicle was still moving and eventually crashed into the concrete median as the driver fell unconscious.

The gunman also shot a bystander who was sitting in his car. Fortunately, the victim survived, and was taken to the hospital with nonfatal injuries. Several graphic videos of the fatal shooting started surfacing on the internet, showing a man lying on his back and receiving CPR on the highway.

While the police refused to confirm his name, a Dallas Police Department spokesperson issued the following statement to the media: “At approximately 11:55 a.m., an adult male victim was travelling northbound on I-35 at Clarendon Drive when he was approached by a suspect(s) driving what is believed to be a dark color car.”

Apparently, it turned out that the deceased had been a target for quite some time. The highway shooting incident is actually the second assassination attempt on him within a year, but this time he couldn’t survive the attack.

Last December, he was shot in the head but luckily survived. Just moments after that incident, he went on a live Instagram video to let his fans know that he'd been shot, while he was bleeding from his wounds. He said, “a ni**a just pulled through here. I’m good! Ni**a just shot me in the head and grazed my back. Man, I’m good!”

Mo3 signed a contract with Boosie Badazz’s Bad Azz Music label. The two recently worked on a joint project, launched on Valentine’s Day, titled Badazz MO3. In an interview with the Flaunt Magazine, he talked about how they two met and decided to work together.

“Three years ago, in a mall,” he said. “He’s doing a signing or walkthrough at a show store. I had pulled up, chopped it up. He put on his show that night. After that, he flew me to his house. We made two songs for my album. I had a mixtape called 4 Indictments with Gangsta Grillz and DJ Drama. It’s been love ever since.”

Mo3 dropped his first mixtape in 2014 titled “Shottaz,” followed by his hit 2016 singles “Gangsta Love” and “Hold Ya Tongue.” Mo3 was a rising Texas-based rapper, and a father of three, who was determined to build up his career after a successful collaboration with Badazz and Hurricane Chris.

In one interview, he described himself as a “gang member turned rapper,” with music being his ultimate escape from the life of “poverty and struggle.” His most noteworthy hit was 2019’s “Everybody (Remix),” a joint-project with Boosie Badazz, which gained over 20 million hits on YouTube.

The police described the shooting suspect as an adult Black male, armed with a firearm who began running southbound on the highway after the shooting. 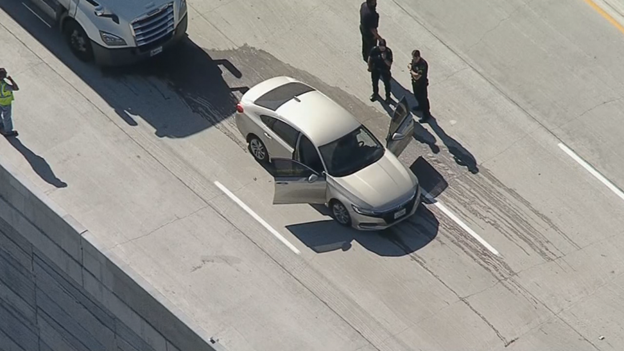 According to the police, the suspect chased Mo3 and shot at him multiple times. The rapper was immediately transported to a local hospital where he succumbed to his injuries and was pronounced dead.

The incident happened just a few days after the rapper lost King Von to another shooting incident in Atlanta, Georgia. The 26-year-old was tragically shot dead after getting into a physical fight with another crew outside the Monaco Hookah Lounge. The suspect, Timothy Leeks has been arrested and charged with murder related to the shooting.

Fans and friends have been reacting to the rapper's sudden demise since the videos circulated online.

No arrests have been made so far as the investigation is still going on. The suspect is still on the run. The Police hasn’t yet mentioned a motive behind the shooting. Once Mo3 told in an interview that the successful rappers usually remain targets.

“That’s how it’s always been. Security or no security, you’re always targeted,” he said. “Your level of success makes you a target. You have people looking at you who are less fortunate, so you’re automatically a target.”

Hayvine team would like to send our deepest condolences to the rapper’s family, friends, and fans. Rest in peace, Mo.