‘Mira Furlan’, The Real Cause of ‘Babylon 5’ and ‘Lost’ Actress’ Untimely Death! 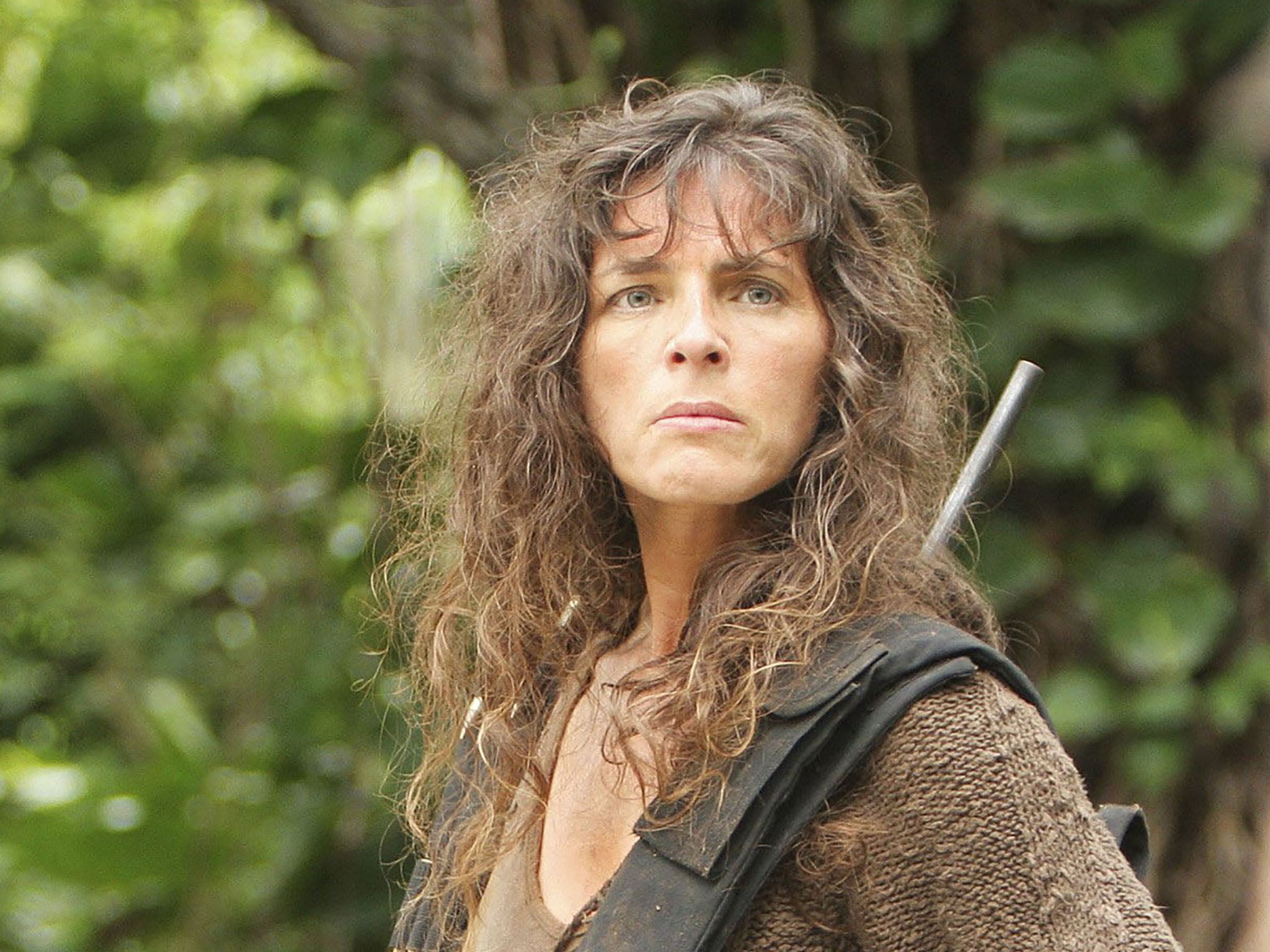 Mira Furlan, widely known for her roles in Babylon 5 as Delenn and in Lost as Daniel Rousseau, passed away on Wednesday. She was 65 years old.

The news of her untimely death was announced via her official Twitter account on Thursday. The tweet included her birth date and the date of her death, including a photo of the Croatian-American actress laughing.

The tweet also consisted of a Furlan’s quote reading, “I look at the stars. It’s a clear night and the Milky Way seems so near. That’s where I’ll be going soon… I am not afraid.”

Her quote ended with the actress saying, “Let me close my eyes and sense the beauty around me. And take that under the dark sky full of stars. Breathe in. Breathe out. That’s all.”

After hearing the news, Babylon 5 creator, J. Michael Straczynski also took to Twitter to post a tribute to the deceased actress.

The real cause of her death hasn’t been made public yet, but the cast and crew of “Babylon 5” were aware of the fact that Mira’s health was deteriorating. “We kept holding that she would improve,” Straczynski wrote. “In a group email sent to the cast a while back, I heard that she might be improving,” he added.

In a tribute post, Straczynski mentioned that Mira was a “good and kind woman,” she was in good terms with everyone in the cast and crew of Babylon 5, and they are extremely heart-broken by the news. He wrote, “The cast members with whom she was especially close since the show’s end will need room to process this moment, so please be gentle if they are unresponsive for a time. We have been down this road too often, and it only gets harder.”

Related: MF Doom - The real cause of his untimely death!

Furlan left behind her son, Marko Lav Gajic and her husband, Goran Gajic.

The 65-year-old actress was born and grew up in the former Yugoslavia on 7th September 1955. Furlan was obsessed with American rock and roll music when she was a child. A teenage Furlan later developed an interest in acting. She earned a bachelors degree in theatre from the Academy for Dramatic Arts in Zagreb. She also took language classes, simultaneously, at the university and became fluent in French, German and English

The Babylon 5 and Lost actress migrated to the US in 1991.

Two years later in 1993, she was starred as Delenn in Babylon 5 and remained the part of the show for five seasons until it was concluded in 1998.

She was starred as Danielle Rousseau in the FOX TV series “Lost” in 2004. She remained part of the series for 25 episodes aired between the duration of 6 years till 2010.

Shortly after the news of her death announced online, fans and fellow actors flocked to twitter to offer their condolences and tributes to the late actress.

To remain up-to-date with all the latest news and developments, like our Facebook page. Also, check out the celebrities who are total jerks in real life!