Netflix is coming out with a crazy new reality show, Bling Empire. It sells itself as being the real Crazy Rich Asians. From the looks of the Netflix trailer, the show seems bigger and better and we can’t wait to binge-watch it with friends and family.

The Netflix reality series chronicles the lives of the idle rich over the course of eight episodes. The show will get even more interesting as we’ll go on a journey of identity exploration with a few of the main cast members. We’ll also find out that there’s much more to the members’ lives than just lavish parties, designer clothes, and hefty diamonds.

Related: Locked Down - HBO Max - Stream It or Skip It?

After watching the trailer, we wanted to know more about crazy real-life Asians, which is why we collected these 5 fast facts about them.

1. They Are Some of the Most Influential People of the World

Asian people have made it to the top influential people of the world time and again. The Time magazine’s TIME 100 is a list that comes out every year and we get to see a lot of Asian people on it. These include people like CEO of Samsung, Oh-Hyun Kwon; founder of Huawei, Ren Zhengfei; President of South Korea, Park Geun-Hye; K-Pop boy band, BTS; economist, Andrew Sheng, and more. Netflix’s ‘Bling Empire’ depicts how the generations of these influential and powerful Asian live their lives.

2. One in 34 people in Singapore Are Millionaires

If you’ve seen Crazy Rich Asians in the movie, then you know that a large population of rich Asians live on that island. According to WealthInsight, a data firm that collects information about the world’s wealthy people, Singapore is the sixth most millionaire-dense country in the world, and of course, it comes at the top in Asia. 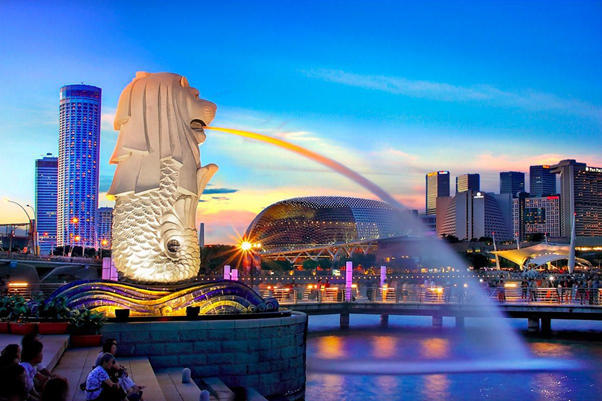 3. Singapore Is the Hub for Wealthy Asians

It wasn’t by chance that Singapore became one of the wealthiest countries in the world. What happened was that, in the 19th century, the British decided to set up camp near the river to protect their interests to the East from Dutch interference. As a result, Singapore became a major port city and a trans-pacific trade point, given its geographical location.

Related: Everything about Pieces of a Woman!

During 1867, when Singapore was under British control, migrants seeking wealth and fortune from the abundant resources across southeast Asia flocked to Singapore in large numbers. Most of these people belonged to the tin-mining and rubber industries. As business and trade were made much easier in Singapore by the British, ambitious Chinese workers, merchants and traders relocated to the island, leaving their homeland’s unstable political and social environment. Here, they flourished and accumulated immense wealth and fortune.

4. They Have Great Shares in World Economy

Asian people are a big part of the world economy both as entrepreneurs and consumers. Asian businesspersons own more than 1.5 million American businesses. According to statistics, they employ more than 3 million workers. These figures are from a study conducted in 2011, we can guess that the numbers have only increased since then. Moreover, the total purchasing power help by the world’s Asian population was $775.1 billion in 2015.

Related: The Girl With a Dragon Tattoo - Netflix Review!

5. They Exist on Both Extremes of the Spectrum

Don’t get us wrong, not every Asian person is a million or billionaire. The truth is, they exist on both extremes of the spectrum. If there are crazy rich Asians, there are also Asians who can barely make ends meet. Huge disparities have divided the population, with wealth accumulated in just a few hands.

After learning these facts about real-life crazy rich Asians, we’re even more excited about Bling Empire than before. Let us know if you’ll be binge-watching it or not in the comment section below.

Don’t forget to like our page on Facebook for all the latest news and for some amazing gifts. 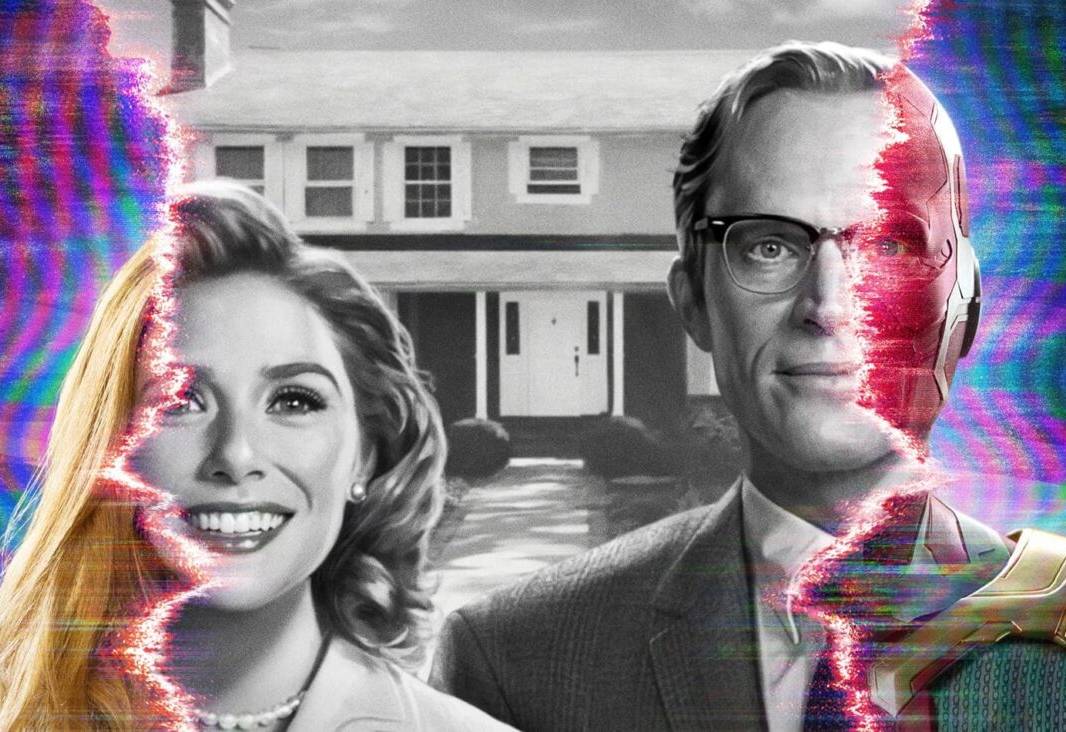 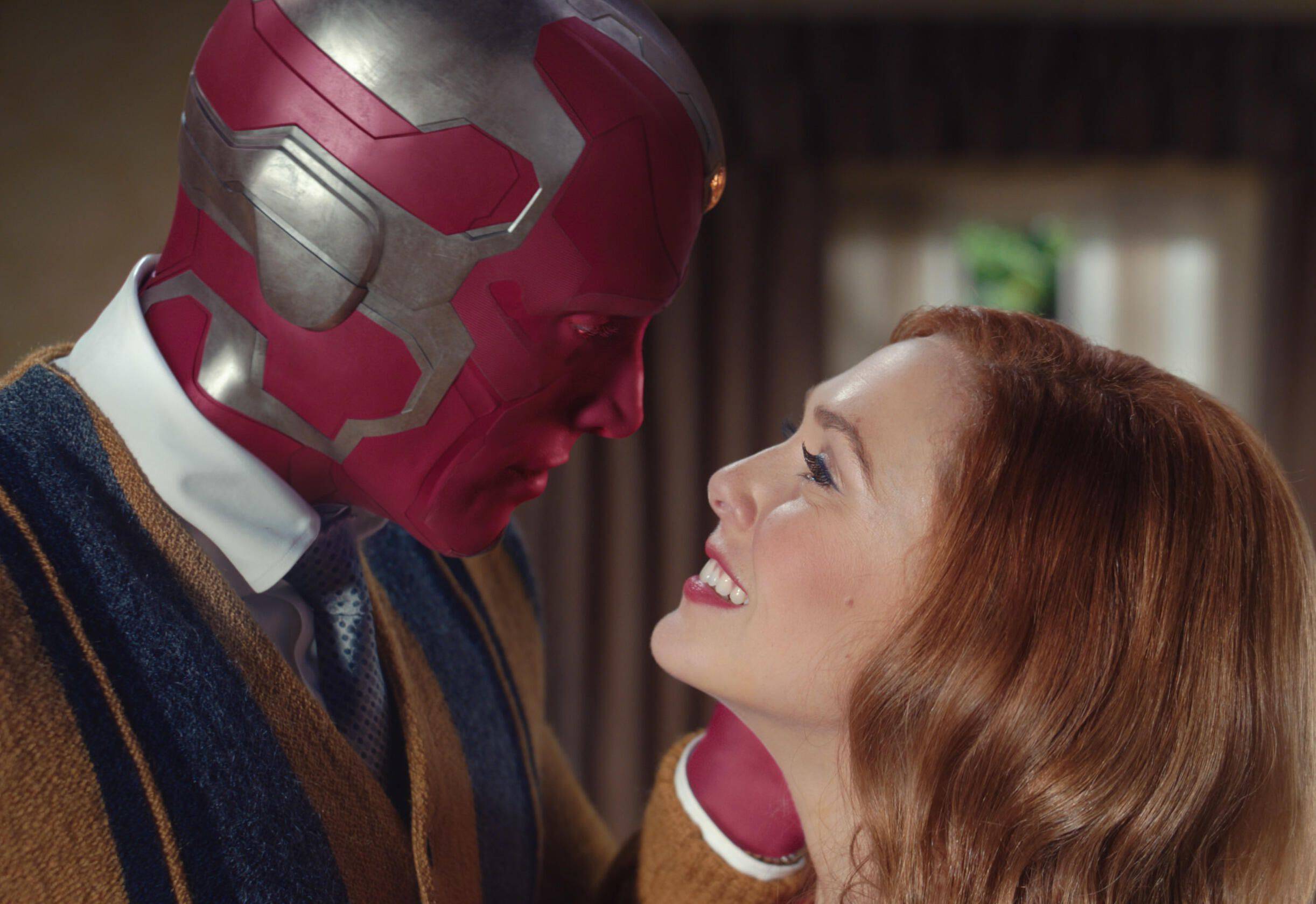