Alice In Borderland: 15 Memes, Tweets, And Reactions That Show The Wait Is Unreal! 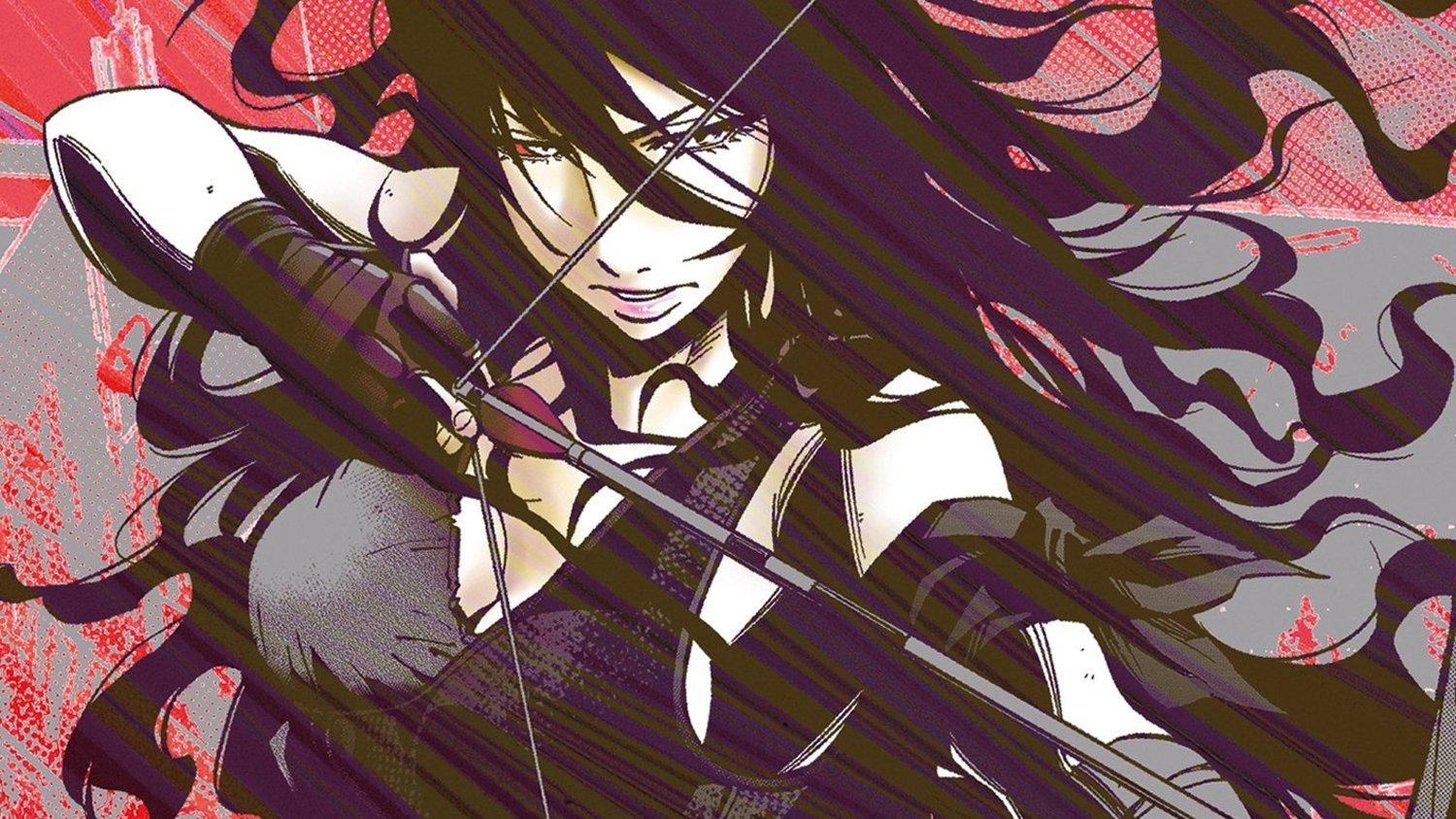 One of the most anticipated western movies or shows of 2020, Alice in Borderland, is to be released on Dec 10 on Netflix worldwide. The sci-fi thriller is based on a Japanese manga series written and illustrated by Haro Aso; the live-action series for the streaming website is produced by Shinsuke Sato.

The series follows three gamer friends Arisu, Karube, and Segawa (played by Kento Yamazaki, Keita Machida, and Yuki Morinaga respectively) as they find themselves transported to a parallel world. In the official teaser dropped by Netflix, instead of tripping down a rabbit hole, the ‘Alice’ of the show (that is Arisu along with his friends) is transferred to a post-apocalyptic-like Tokyo in a toilet cubicle in Shibuya Station.

The baffled high schoolers step into an empty festival as night falls, where they receive their first message. A woman appears and tells them they are in Borderland, and they must play games to survive.

Out of all the Japanese productions on Netflix, anime shows and action films have been one of the most successful ones. The producer Sato is known for turning famous manga series into hit live-action movies. One of his most recent works is ‘Kingdom’, which also has Yamazaki as the protagonist. With the same brilliant talent and sizable budget, Alice in Borderland is also expected to become a viral hit.

With only one day left until the release of the series, fans are dying of anticipation. The wait is unreal and these 15 memes, reactions, and tweets about

Alice in Borderland portray exactly what we feel.

1. No choice but to binge-watch 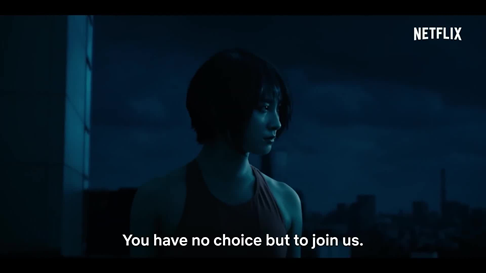 This shot from the extended trailer of Alice in Borderland went viral as fans make plans to binge-watch the entire series as soon as it drops. We think it’s going to be mind-blowing and we won’t have a choice but to join the binge-watch party. 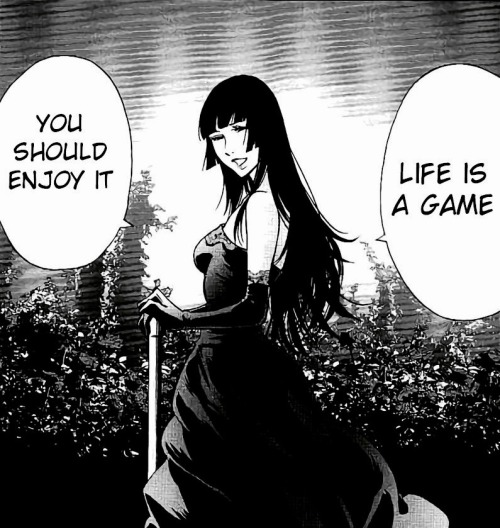 After finding out that Netflix has announced a live-action show for Alice in Borderland, many manga fans have taken out their copies and are re-reading the entire series. This beautiful scene from the manga has gone viral with fans tweeting about how they can’t wait for the show to drop already.

3. There’s nothing as too much anime 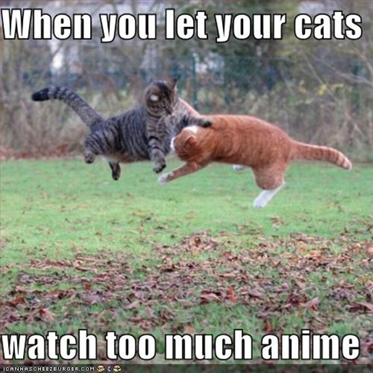 As anime enthusiasts get ready for the premiere of Alice in Borderland, many are talking about how much they love watching the genre. The action-packed shows, however, have a weird impact on their pets, especially cats.

4. The reaction by DoubleUp TV

The Florida based YouTubers react to the trailer for Alice in Borderland. According to them, the action gets it going. It is clear that the YouTubers aren’t aware of the fact that the series is based on a manga, but they still can’t wait to watch it.

Using a lot of words like ‘dope’ and ‘what the hell,’ the YouTuber expresses that he would watch the show as it gives him major ‘Black Mirror’ vibes.

Ellie and Simon do some hilarious reactions, and in this video, they decided to watch Alice in Borderland’s teaser. In many instances, they both seem a little confused, well given their drunken state that’s understandable. The YouTubers get super excited at sword fights and explosions, and they say they’ll get behind this seemingly incredible concept.

With a hilarious start to the video, The YouTuber first tells the audience how he’s suspicious of Netflix being involved with the COVID-19 outbreak somehow. His suspicions are based on the fact that the streaming website keeps releasing trailers when even Hollywood has stopped the production of movies. He also says that the trailer reminds him of Gantzo, a movie by the same producer.

Starting with low expectations and thinking it’s going to be a modern spin-off of Alice in Wonderland, both YouTubers are left flabbergasted by the trailer when buildings start to explode and characters are almost lasered.

@sugahyungnim is left speechless by the character introduction of the show. We agree; it’s pretty cool and intense. It makes you want to know more about them. The account also tweeted on Dec 7 that only three sleeps left until Alice in Borderland. We’re counting down days too!

Actors Kento Yamakazi and Tao Tsuchiya, two main characters of the show are loved by fans. #KENTAO ship is still sailing thanks to Alice in Borderland.

@multifangirl82 seems super excited that they’ll finally be able to see Tao and Kent again in a few days in Alice in Wonderland. Well, @multifangirl82, so are we!

The CGI for the show is supposed to be so good that the actors themselves in the presscon said that they can’t tell the CGI apart from reality.

Haters gonna hate, but the manga fans are ready to counter any attacks that come their way.

So are we @LunaintheSea, so are we!

Check out Why Tobey Maguire is a jerk in real life!